Playing acoustic guitar and piano in a simple improvisation to accompany a dance performance. 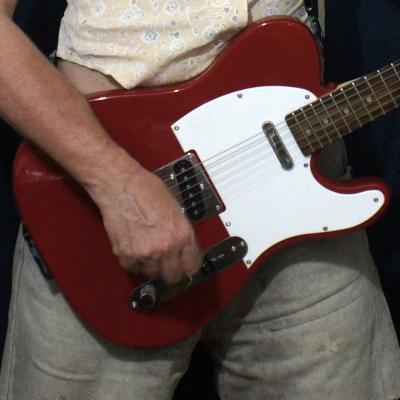 My big news for 2017 is that I got a Telecaster. It was love at first sight and I've been practicing and finally picking up the study of chords and harmony that I left off when I was a teenager. more 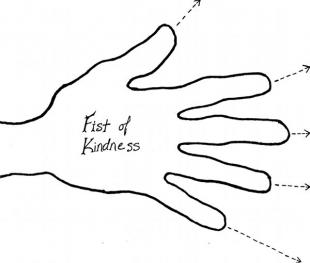 The Thirteen Repentances of the Pistis Sophia (2012)

A film by Gary Heidt of an opera by Fist of Kindness composed on a text by Gertrude Stein, performed by Van Reipen Collective - directed by Gary Heidt. From an (almost) all-acoustic instrumental production at Theater for the New City, New York NY, Oct. 2 - 5, 2014. Orin Buck on guitarrón. 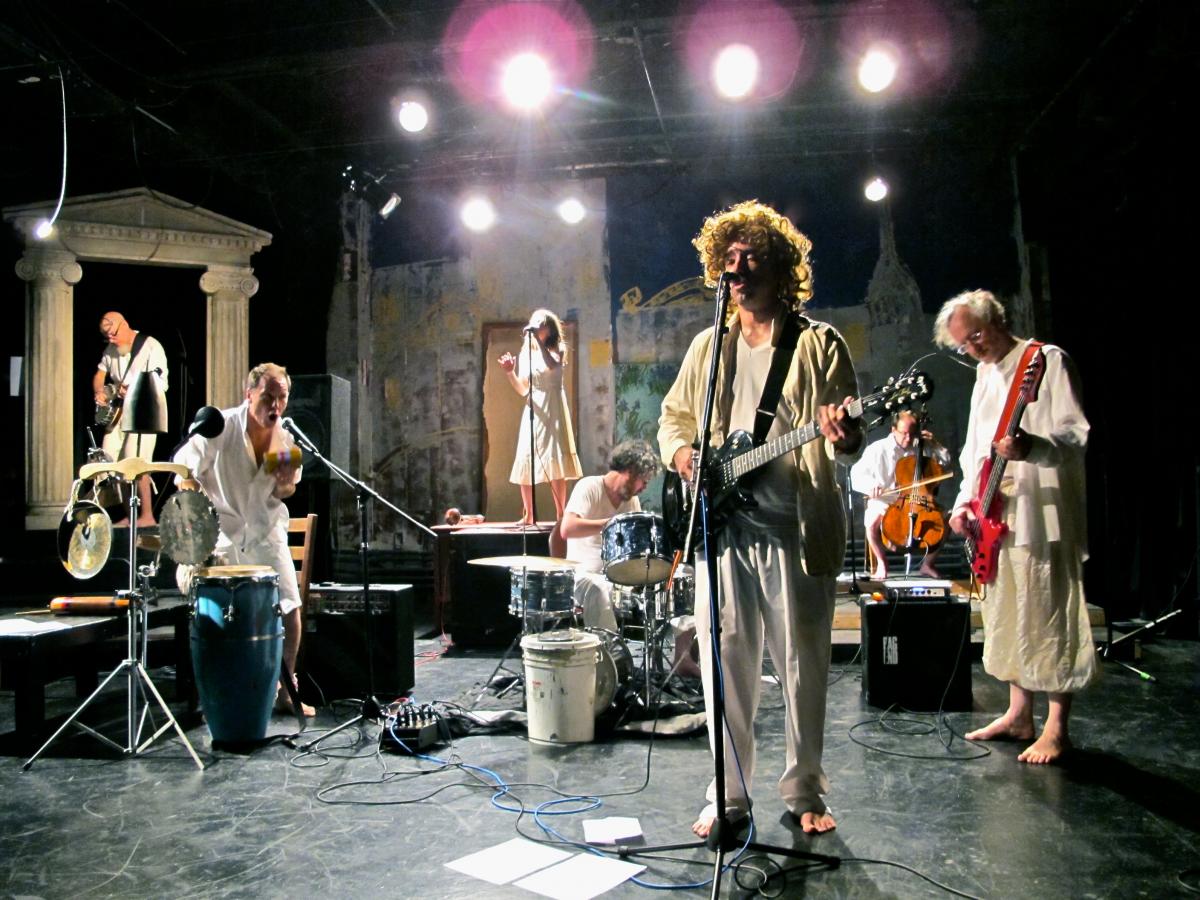 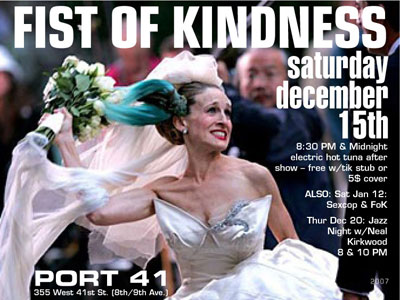 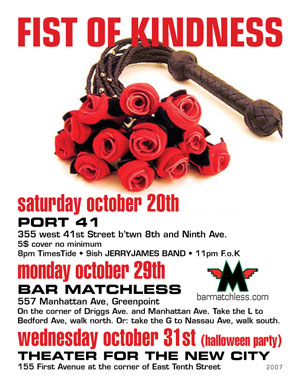 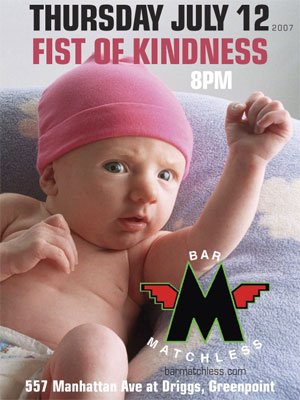