The original video is 2 minutes shot in 60i HD with a Sony NEX5n placed on the sidewalk at the corner of Fifth Ave. and 42nd St. on a regular weekday. I applied linear symmetry and various overlays and speeds. The challenge was looking good ending at whatever time the "In C" improvisation ended. 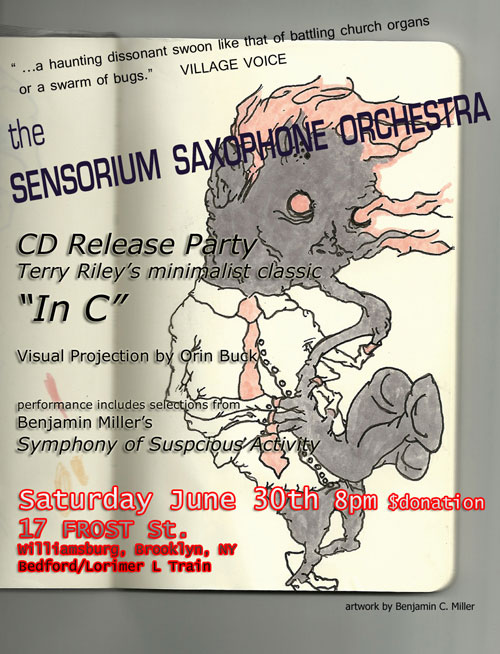 Take the L Train to Bedford or Lorimer